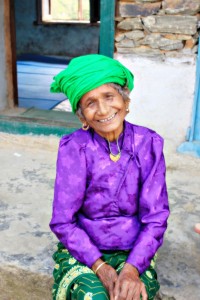 Anthronomics: Tracing back the root cause of human nature

Based on our research evidence and experience from “Future Village”, instead of using universal yardstick as commonly perceived in the state-of-the art project evaluation techniques, we believe that the practice of understanding and judging each culture according to its own values.

Indeed, human behaviour is often seen as a complex mix of the self-interested model (the behavior of self-interested rational individual as seen by economists), the social model (the way people from groups and exercise power as seen by sociologists and political scientists) and the moral model (the human actions that are always guided by the culture they grew up with as seen by anthropologists).

The quest to learn more about the complex human interactions and decision-making process gave birth to the emerging field of anthronomics, a combined knowledge base of anthropology and economics to understand the developmental issues better. 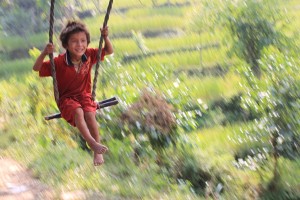 The rewards, as it is hoped, may be worth the risks. Arming with such perspective, we are now using anthronomics approach to inquiry critical development-related issues such poverty. We believe the new approach may contribute to develop better poverty reduction and development strategies.